RICHARD CALLAGHAN explains why Sunderland’s bid to be the 2021 UK City of Culture will be a great boost for both the city and the whole North East region.

Before I tell you about why I believe Sunderland becoming UK City of Culture in 2021 would be great not just for the city but for the region, I have to declare an interest.

As much as I would love to be able to make a living writing for esteemed publications such as this, I’m afraid I’ve actually got a day job working for the Sunderland City of Culture bid. Admittedly, this makes me less than impartial on this subject, but I can honestly say that, even if I wasn’t being paid to say it, I’d still think that City of Culture would be a great thing for the North East.

The UK City of Culture competition was founded following the success of Liverpool’s year as European Capital of Culture in 2008. Culture had effected a transformative change upon Liverpool, the argument went, just as it had on Glasgow in 1990. Why should UK cities wait another twenty years to feel the effect again? The idea of the UK competition was that rather than seeing this boost once every few decades, it could be felt every four years instead.

Derry-Londonderry was the first city to win the title, being named UK City of Culture for 2013. If you’ve not already heard them, I’ll give you a quick run down of the numbers: 48 new start-up businesses as a result of their year. 25% rise in hotel occupancy in the first six months, with May to September the highest the city had ever seen. £5 back for every £1 of public money spent. £100m invested in the city through cultural programming and infrastructure. These are real numbers, real impacts. 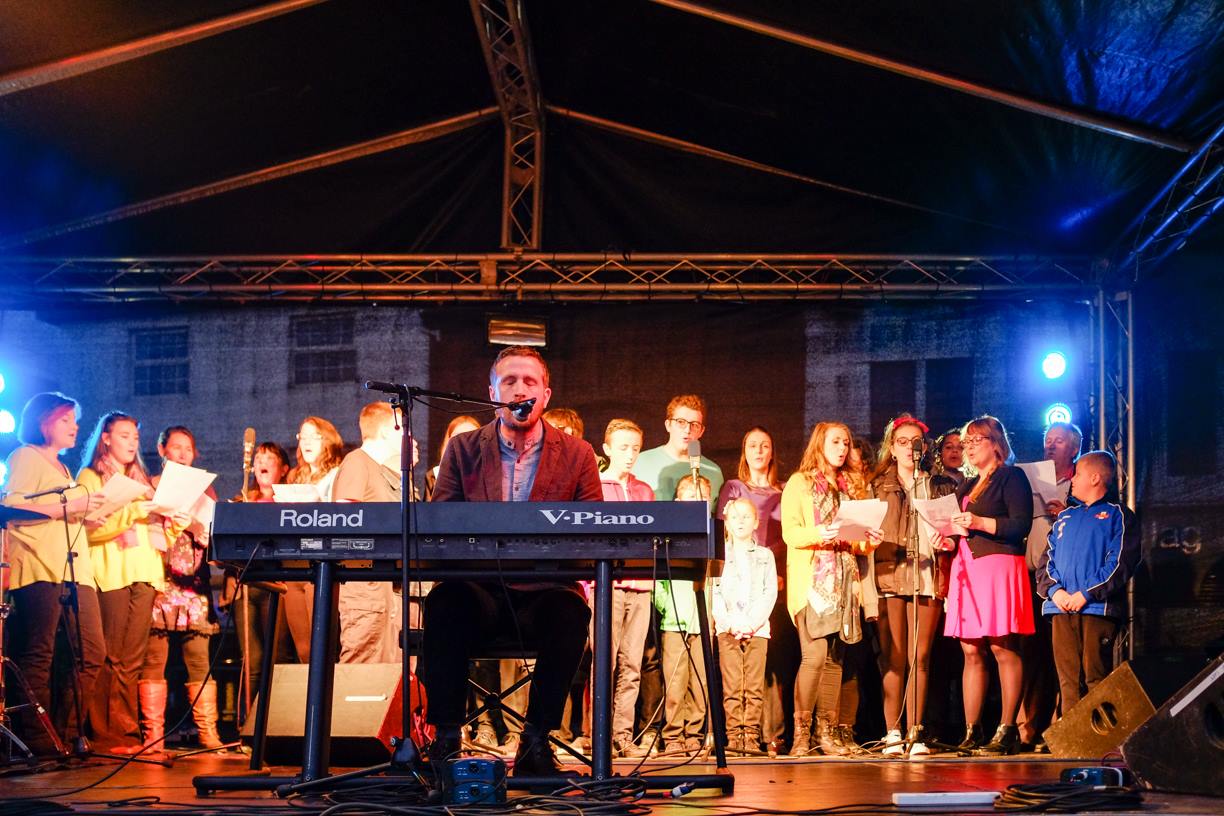 Hull will take the title of City of Culture next year. The city’s already feeling the effects. Look at any newspaper, watch the six o’clock news, check out whichever news site you prefer. There are already world class artists coming to work in Hull, ready to make great art in the city next year. I’ve got family in Hull, which has meant I’ve always had a bit of a soft spot for that unfashionable city on the Humber. It is, like Sunderland, significantly nicer than people who’ve never been there think it’s going to be. And, with the boost from City of Culture, with next year’s prize on the horizon, it’s a city metamorphosing. Go to Hull today and what you’ll see is a place getting ready to transform itself, a civic chrysalis preparing for its year as the national butterfly.

All of the economic impacts are great. Much needed, much welcomed in the North East. But for me, the power of the City of Culture, the reason why it would be so fantastic both for the city and the region, goes beyond the economy. The North East is a fantastic place. We all know this. It’s the place I was born, the place I’ve lived most of my life, the place I’ve chosen to raise my family. It is my home. The North East, as a place, is profoundly important to me.

That’s the first reason, but for me it matters less than the second. The second reason is this. That narrative, the story we’re told about the North East, affects the way that we feel about ourselves. If the North East is a failed place, then the only people here are failures. If it’s somewhere everybody wants to leave, then the only people who stay are the people who have to. Because they’re not good enough for somewhere else. Because they couldn’t make it in Manchester, couldn’t hack it in London. They’ve settled for second best, accepted their lot. What that story says about us, all of us, is that we haven’t made a choice. We’re here because nobody else wants us.

Well, my friends, I’ve made a choice. I wouldn’t live in London if you paid me. For all its faults, for all its failures, I love the North East. There is nowhere else I’d rather live, nowhere else I’d rather raise my daughter. It’s a beautiful place, vibrant and exciting, with a fascinating history and a wonderful story to tell. That, for me, is the power of City of Culture. It’s an opportunity, a chance to tell a different story about the place, about ourselves. To make the argument for all of us who’ve chosen to be here because we want to be. The renaissance in Newcastle and Gateshead in the last two decades has begun to shift that narrative for Tyneside, but it’s time for the rest of the North East to see that kind of change.

If Sunderland becomes UK City of Culture in 2021, it’ll boost the region’s economy. It’ll attract national and international news coverage. It’ll bring world class art and world class artists into Sunderland’s communities, and offer people opportunities they’d never otherwise have. But it’ll go beyond that. It’ll help to change that story. It’ll mean that when people think of Sunderland, of the North East, they’ll not just be thinking “Post-industrial wasteland with three crap football teams,” they’ll be thinking, “They’ve got the Turner Prize there this year. They’ve got brilliant art exhibitions, groundbreaking theatre, fantastic concerts. They’ve got amazing events. They’ve still got three crap football teams (because some things never change).” That’s why I think Sunderland 2021 is important. That’s why I’m excited about it. And that’s why I think you should be excited about it too.