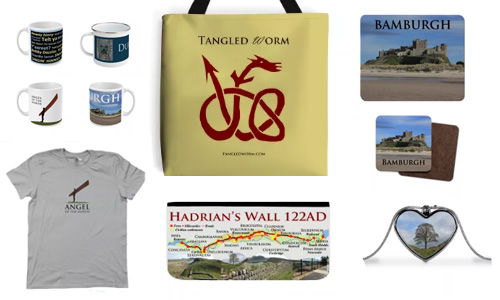 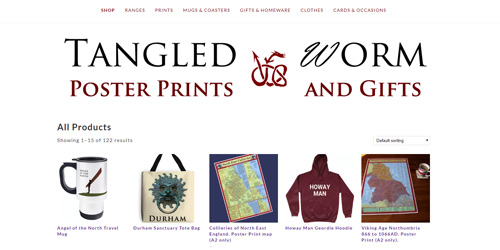 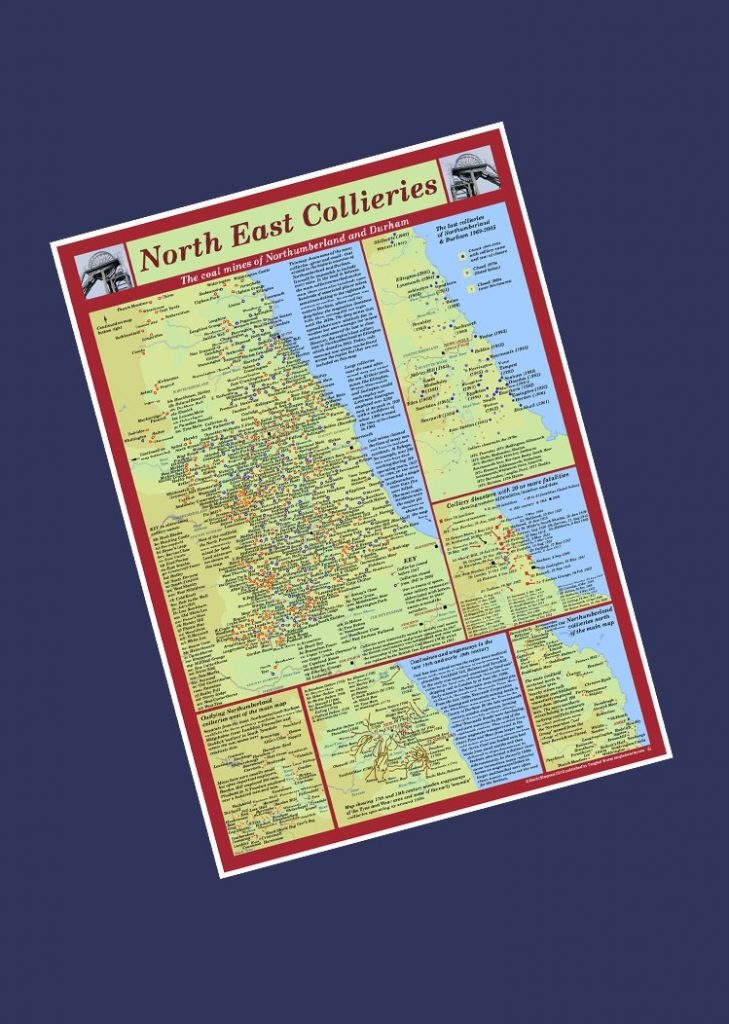 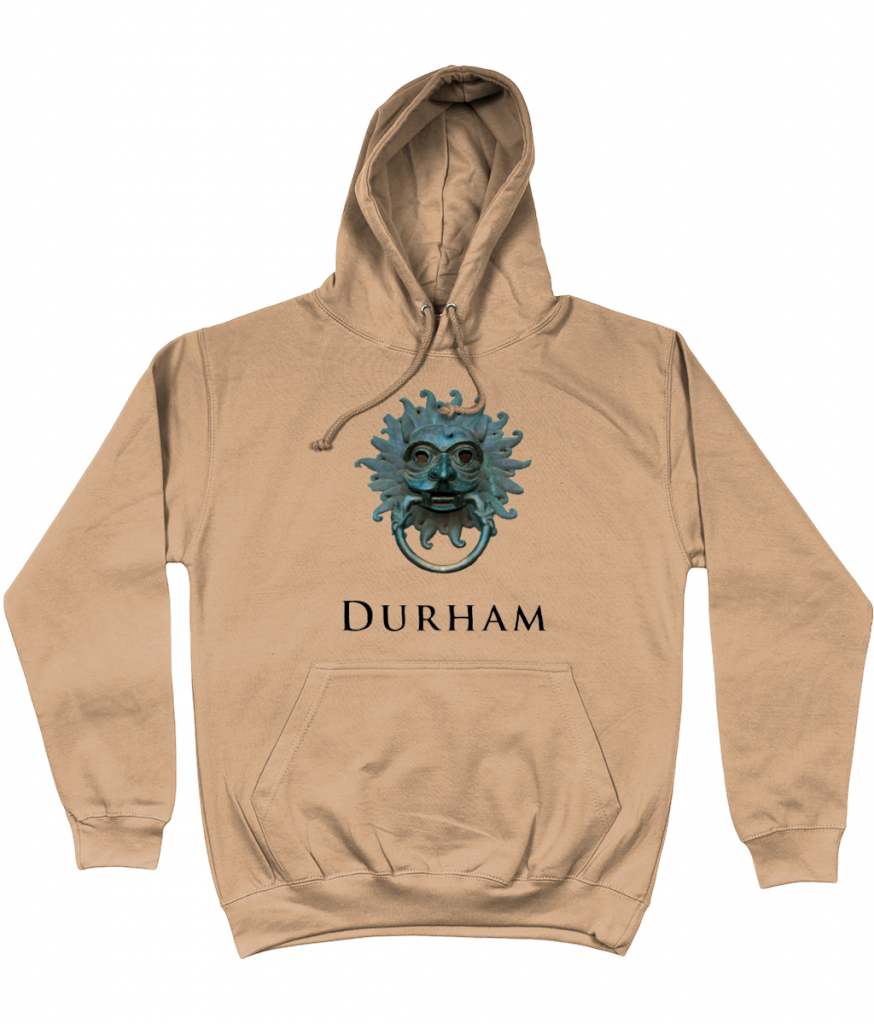 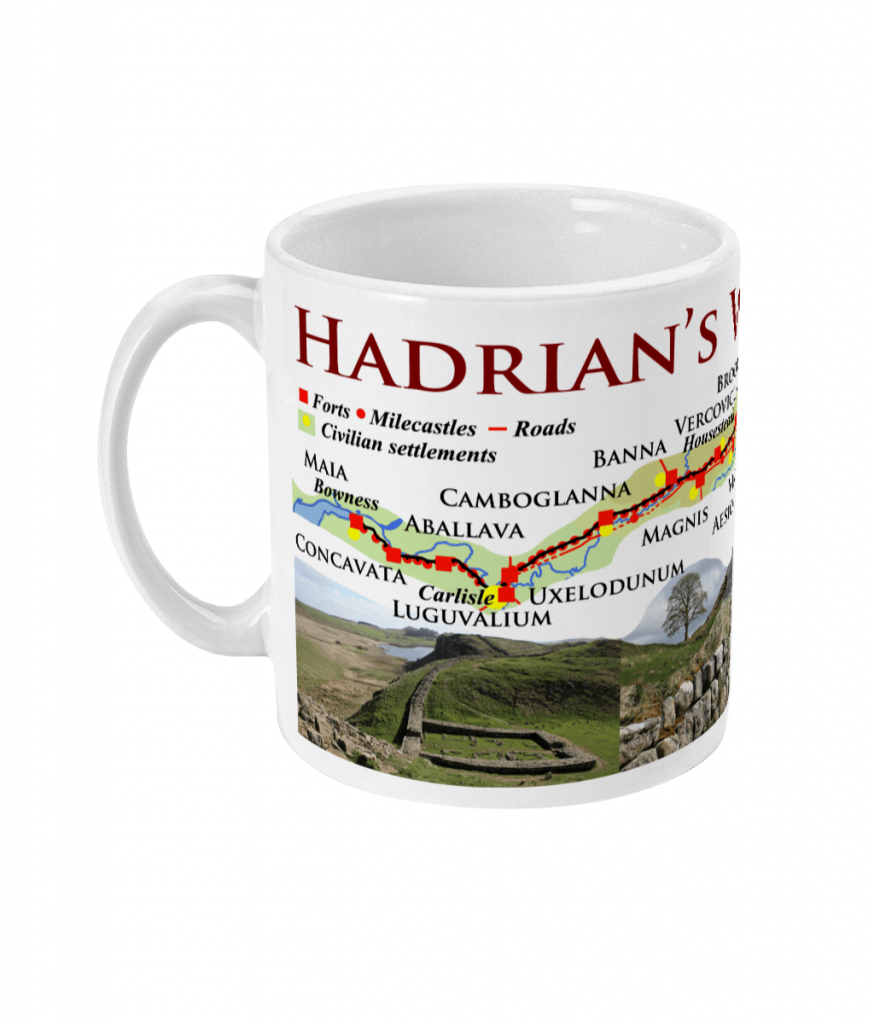 1. What were the names and locations of the two monasteries founded by Benedict Biscop in the seventh century that were both associated with the famed monk and scholar, the Venerable Bede?

2. In medieval times these North East-based men with king-like powers could raise their own armies; appoint their own sheriffs and justices; administer their own laws; levy taxes and customs duties; create fairs and markets; issue charters; salvage shipwrecks; collect revenue from mines; administer the forests and mint their own coins. Who were they?

3. What was bred by the brothers Charles and Robert Colling of Ketton Farm near Darlington around 1796 and taken on a tour of the whole country?

4. What was the Rookhope Ryde?

5. The first ever video to feature on MTV was written and performed by a musician from Houghton-le-Spring. What was his name, what was the song and what was his group called?

6. Which village near Ogle in Northumberland is noted for its annual summer time baal ceremony which dates back to pagan times?

7. What was the apparent true identity of James Drummond who worked as a ferryman on the River Wear at Fatfield near Washington from around 1746?

8. In 1031 who walked barefoot from the County Durham village of Garmondsway (near Coxhoe) on a pilgrimage to St Cuthbert’s shrine?

9. The historic town of Alston in the valley of the South Tyne is situated in which county?

10. William of Durham, the thirteenth century rector of Wearmouth was the founder of which esteemed educational institution?

11. Where will you find one of the oldest churches in Britain, built with stones from the nearby Roman fort of Binchester? 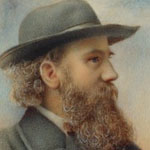 13. A staggering 130,000 turned out to see the Tyneside funeral of revered sportsman Harry Clasper in 1870. What was his sport?

14. What magnificent French chateaux style building opened near the County Durham town of Barnard Castle in 1892?

15. The ‘Sunday for Sammy‘ charity entertainment event commemorates the memory of which North East actor and musician?

16. Where would you find Blast Beach, Chemical Beach and Nose’s Point?

17. Where in the North East can you find a Saxon church on a hilltop village with an extensive chemical works nearby?

18. What kind of ancient feature would you find at Whitley Castle in South Tynedale?

19. Which beautiful North East castle was described by William Shakespeare as a “worm-eaten hold of ragged stone”?

20. Which notable female campaigner for women’s rights who died in 1913 lived in the village of Longhorsley near Morpeth and what was her fate?

22. What was the name of the Sir Walter Scott poem that alludes to the Teesdale area with lots of references to the dale’s Viking connections?

23. What monument was built to commemorate John George Lambton, the First Earl of Durham?

24. What is the dedication of the church at South Church in County Durham?

25. Where might you be welcomed upon entrance by the 35 feet tall, ‘Tiny Tim’ weighing 90 tons?

27. Which York-born Sunderland MP was known as ‘The Railway King’

30. Who were the Votadini and the Brigantes? 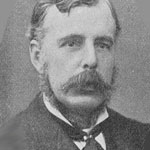 32. Who and what features on the statue at the centre of Newcastle’s Old Eldon Square?

33. What is the name of the once-elusive particle predicted by the Nobel prize-winning Newcastle-born physicist Peter Higgs?

35. What does Bigg mean in relation to the name of Newcastle’s Bigg Market?

36. The song ‘My Grandfather’s Clock ‘ (1878), from which all long case clocks now take their name was inspired by a clock situated in an inn in which North East village?

37. What shocking event occurred in the year AD 793 that shook the region to the core and was supposedly preceded by ‘terrible portents’, that ‘sorely affrighted the inhabitants’?

39. Which town is the North East birthplace of Monty Python comedian and actor, Eric Idle?

40. The prominent tomb of whom can be found in the Galilee Chapel of Durham Cathedral?

Another chance for you to test your North East knowledge with our latest quiz focusing on the History of North East England.

1. Which Northumberland town, named from the valley in which it is situated, is famed for its pagan-style tar barrel ceremony that takes place here every New Year’s Eve?

2. In which North East town can you find the headquarters of The Northern Echo newspaper?

3. What is the name of the river that joins the River Wear near Bishop Auckland?

4. What is the name of the impressive and picturesque four-corner towered castle situated near Haydon bridge that is now a hotel?

5. Which former North East athlete, now a sports presenter, is known as ‘the Jarrow Arrow‘?

6. Who was the record-breaking yachtsman born in Newcastle upon Tyne, who became the first to sail solo around the world in both directions, both in world record-breaking time?

8. What is the name of the household cleaner invented by William Handley at Byker in 1929?

9. Who was the Pelton-born miner’s leader (pictured) who founded the Northern Union of Pitmen in 1831

10. William De Hartburn (of Hartburn near Stockton-on-Tees) bought a manor from Hugh Pudsey, Bishop of Durham and so changed his name to become the first member of which famous family?

11. The River South Tyne and the River Tees both begin their journey on which Cumbrian mountain that forms the highest point in the Pennines?

12. What was the name of the Sunderland-born naturalist who was the saviour of the Spanish Ibex?

14. Where can you find the Mahogany Drift Mine; Ravensworth Terrace; Bishop Auckland’s Sun Inn and the Annfield Plain co-op?

15. Which famed eighteenth century explorer was born at Marton near Middlesbrough in 1728?

16. Where might you have found the Dabble Duck Colliery?

17. What was the name of the Viking wapentake or administrative district that stretched from Teesdale to Hartlepool and named after a small village between Stockton and Darlington?

18. What is the name of the magnificent mansion, now a National Trust property that lies close to the Northumbrian town of Rothbury, noted for its wonderfully wild landscaped grounds?

19. What are ‘Aelius’ and ‘Pons’ in the Roman name for Newcastle Pons Aelius?

20. Beonnam-Wall (meaning within the wall) on Tyneside is now known by what name? It was the site of a Roman fort called Condercum.

21. What is the name of the river that flows through the centre of Darlington?

22. The neighbouring Yorkshire valleys of Lunedale and Baldersdale are offshoots of which North Eastern river?

23. What was the name of the County Durham equivalent of the Domesday Book compiled by the Bishop of Durham in 1183 and named from a place now located in South Tyneside?

24. Which place in the North East was known as Monkchester in Anglo-Saxon times?

25. Which beautiful well-planned stone village dating from 1752 was largely constructed using stones from a twelfth century abbey that stood on the site?

26. The Derwentcote furnace near Gateshead dates from the 1720s. What was manufactured here?

29. The Portrack and Mandale cuts were nineteenth century short cut canals that cut through loops of which North East river?

30. Where might you find a life-size animated silver swan?

31. Situated near Tanfield and dating from 1727, what is the name of the oldest surviving railway bridge in the world?

32. Harbottle and the Druid’s Stone can be found in the upper parts of which North East dale?

33. Around 1691 swordmakers from Solingen in Germany settled in which North East town to develop their industry there?

34. In North East dialect what is a Jinny Spinner?

36. Which village near Bishop Auckland indirectly gives its name to a major North East shopping centre?

37. What was the name of the Alnwick-born astronomer who established Greenwich as the Prime meridian?

38. What was invented by the Newcastle electrical engineer John Henry Holmes in 1884?

39. What was Sir Walter Scott describing when he said “For with the flow and ebb, its style, varies from continent to isle“?

40. In which North East town can you find Carlisle Park?