We talk to Newcastle artist Peter Davidson as part of our series of interviews featuring artists, photographers and creative people in the North East. Peter’s work is filled with nostalgia and humour that reflect the streets and communities of the region in times past.

My work is very much nostalgia based with a touch of humour, “oot in the back streets as a young un” I try to remind people that the stereotypical view of our great region isn’t all true. There was great fun, love, friendship and laughter growing up in those much simpler times.

Tell us how you first started out as an artist?

Although always good as a child at art I did nothing with it and went off to work as a teenager, I eventually ended up in heavy industry. I started drawing again in my early 40s for pure fun, when I was made redundant from Alcan (aluminium smelter)  I decided to give it a go properly.

Which work are you most proud of?

I think the fact that as a self taught artist what makes me most proud is the joy I bring to people through my work, coupled with the achievement of my work reaching a high enough standard to be hung in many high end galleries all over the country

My inspiration to paint is driven by my constant desire to improve my skills and knowledge with every single painting I do, I don’t want perfection, that’s boring, but I want everyone to see the best that I can do.

What influence if any does North East England have in inspiring your work?

The passion of us Geordies has a big influence on my work, whether it be football, mucking around in the back lane, getting into trouble with Mam and Dad or looking out for each other.

What has been your most challenging creation?

My most challenging creation is more than a particular painting, when I signed up with a publishing house 18 months ago my work had to “go up a level”.

“The ability is there” my publisher said, but now my competition is at a much higher level. The step up to be at that standard is most challenging and rewarding. So, my next painting is always my most challenging creation.

Do you have any tips for up and coming artists?

My best tip is to never be afraid to fail, never be put off by rejection, believe in yourself and push your talent to its absolute maximum.

Which other artists or photographers do you admire?

I like and admire the artwork of Frank Miller, the american comic book writer and film producer, although his work has very little in common with mine, McKenzie Thorpe and Bob Barker are also artists I admire.

My ambition for the future is very simple really, make the next painting better than the last painting, it’s my driving force, the rule I set myself. I may not always achieve it, but like I said earlier, never be afraid to fail trying. 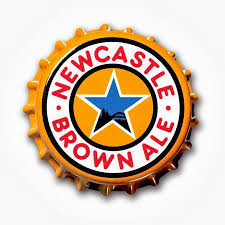 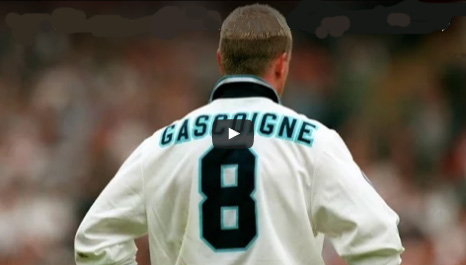