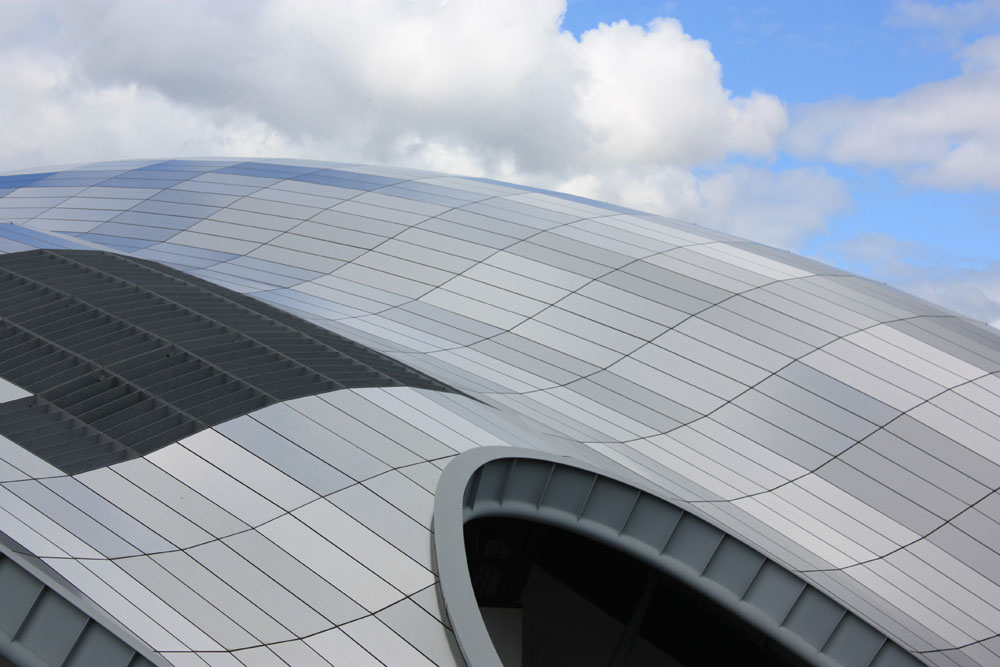 The Gateshead pages cover the history of Gateshead and its Borough which was historically part of County Durham to the south of the Tyne. The pages feature central Gateshead and its quays as well as the outer areas of the Borough, exploring the valley of the River Team and lower parts of the River Derwent around Whickham, Swalwell and Blaydon as well as exploring Felling and Heworth to the east, Birtley to the south and of course the Angel of the North. 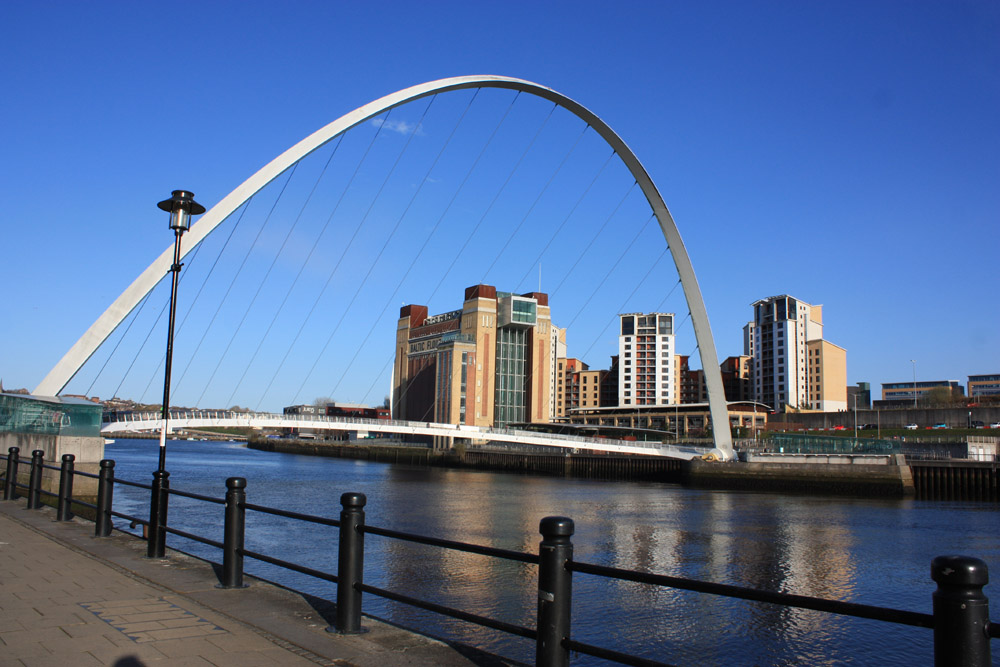 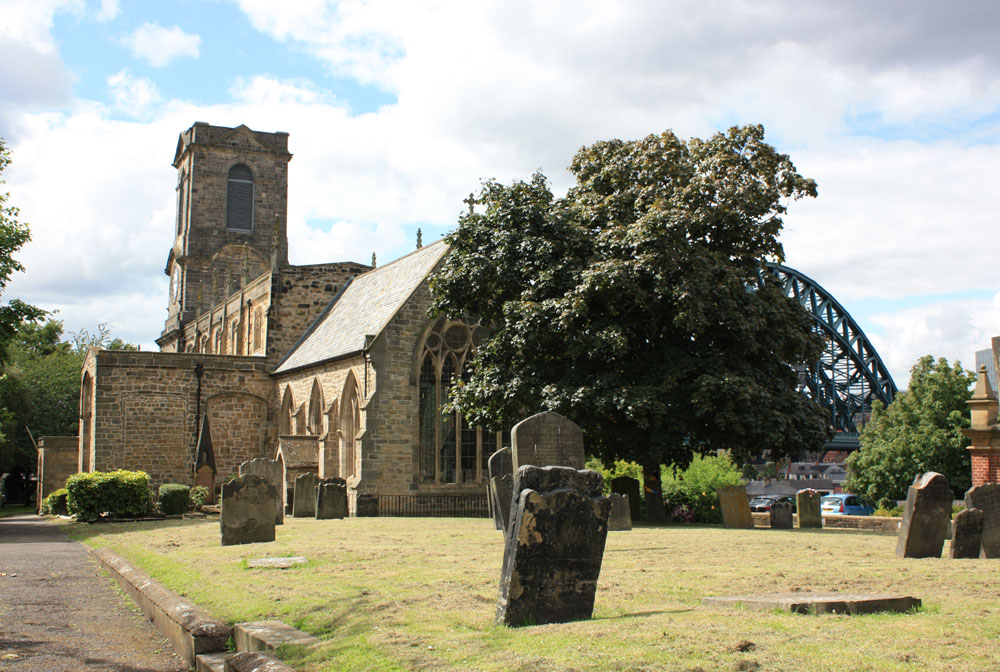 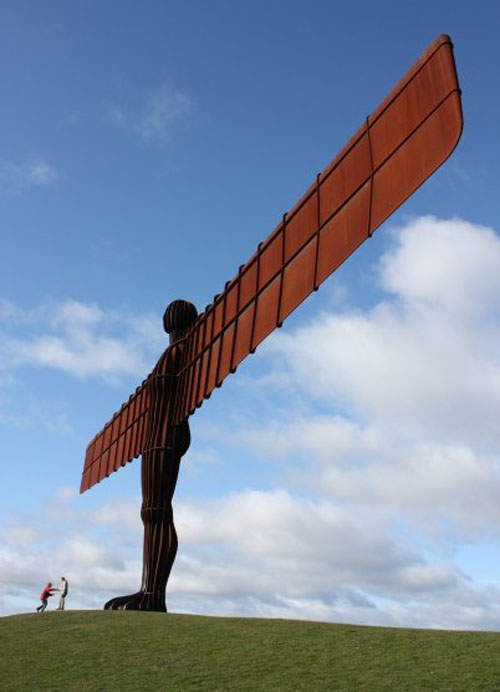 Birtley Low Fell and around the Angel 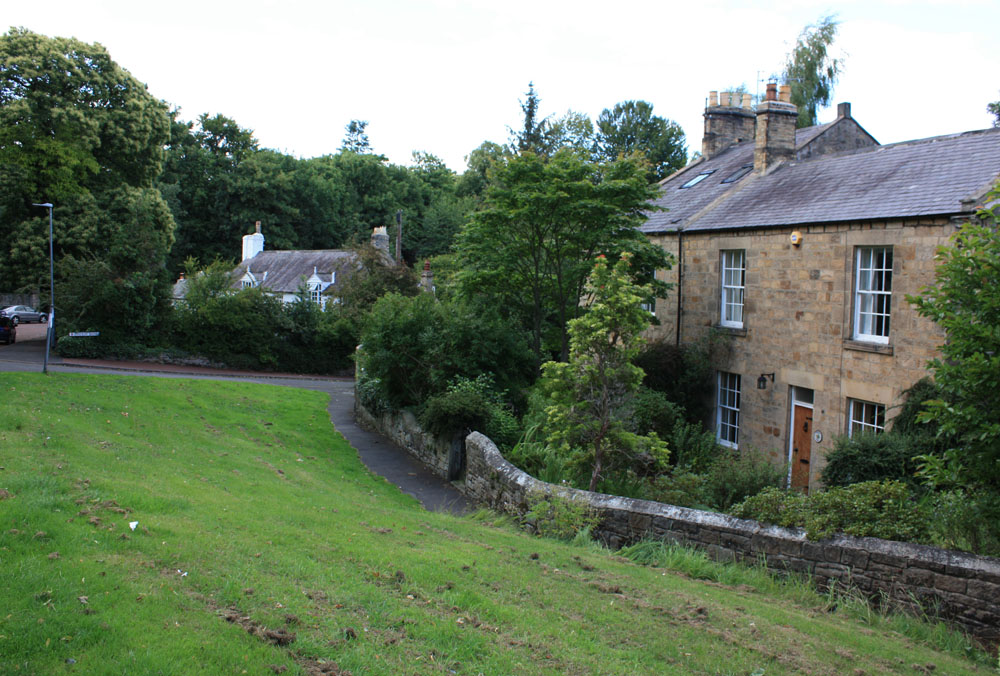 The River Team and Dunston