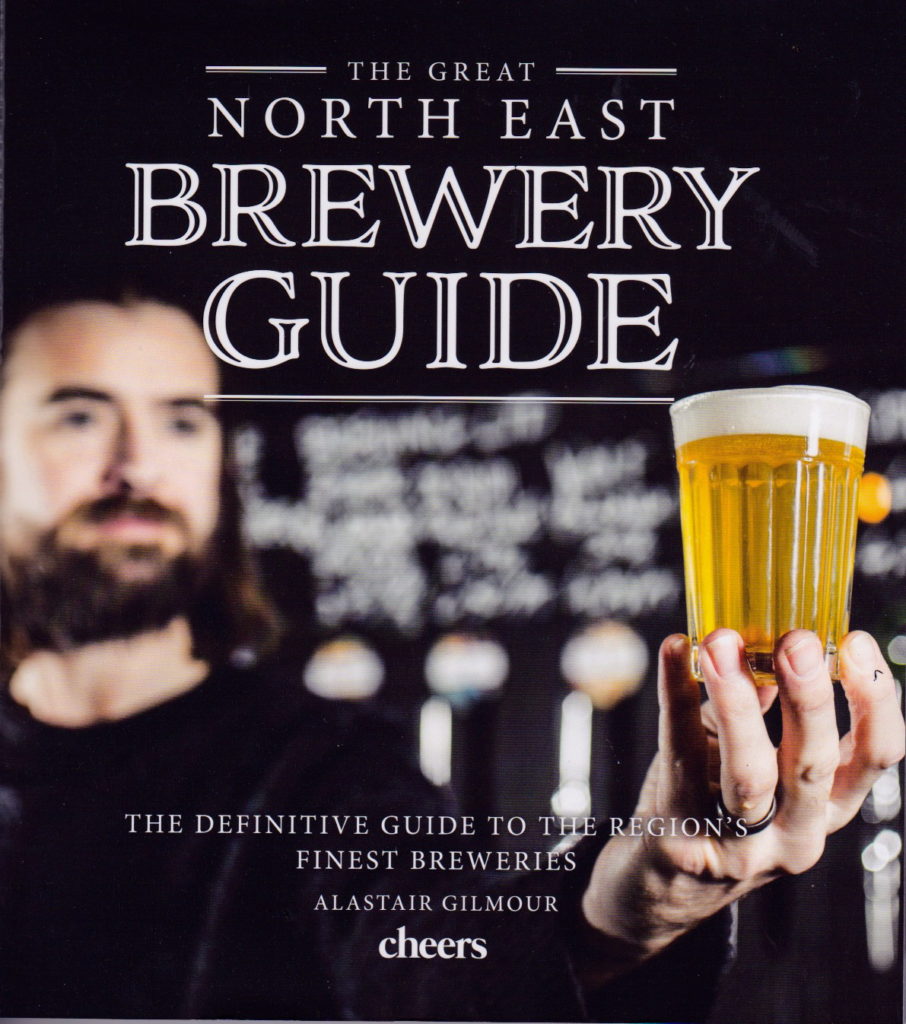 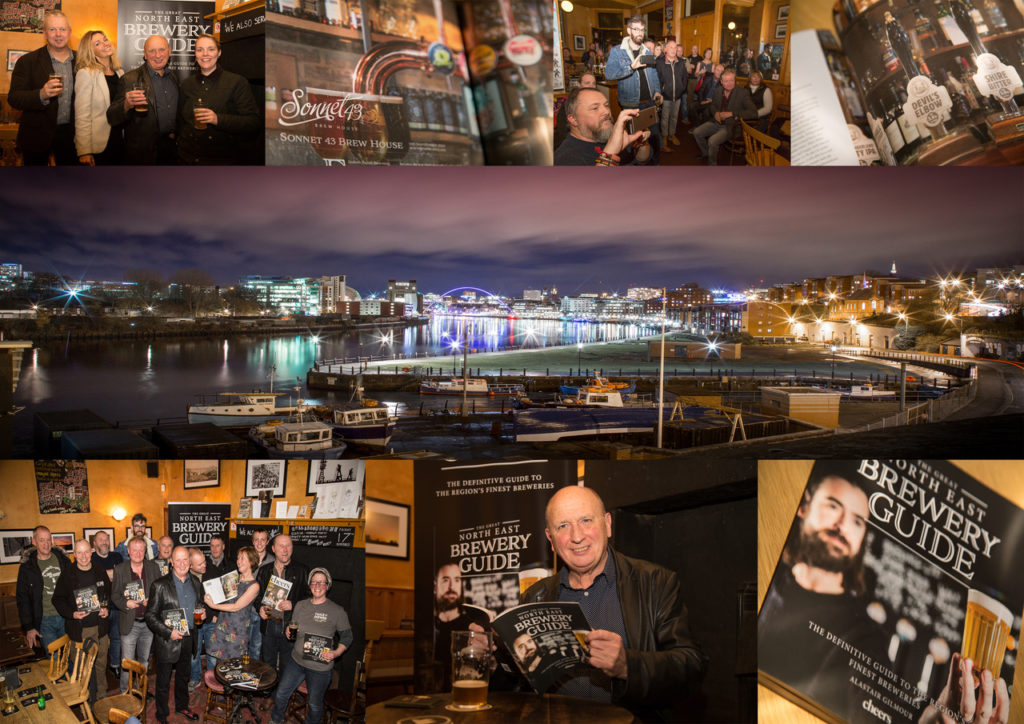 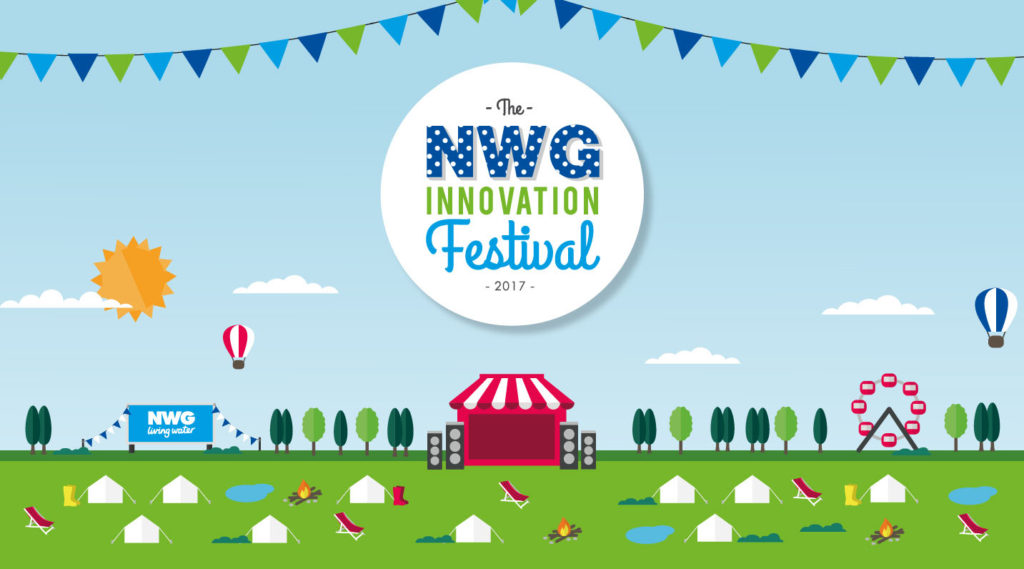 Did you know Newcastle has one of England’s highest concentrations of listed buildings?

In Britain, Listed Buildings form the backbone of some of our most famous cities – whether found prominently on high streets serving as banks or offices, or tucked away in quiet streets as ornate homes.

Grade I and II listed buildings are beautiful, historical structures that have decades (and sometimes centuries) of character. They are prestigious, eye-catching and come with their own rules for builders and occupiers.

Newcastle, in particular has the following:

Grainger Town, the historic heart of the city centre, enjoys one of the highest concentrations of listed buildings in the entire country. Of its 450 buildings, 244 are listed – with 29 Grade I and 49 Grade II*.

All work on these buildings is protected by the planning authority, with English Heritage involved for any Grade I and II* buildings. Some of the most famous structures in the city fall under this protection. For example, the popular landmark Grey’s Monument is Grade I listed.

What is causing this risk? How can the region remedy it?

One of the biggest risks the region encountered was urban decay in Newcastle City Centre during the early 1990s. The area experienced decay as private investor’s moved out of listed buildings, which were being classified as both ‘at risk’ and ‘vulnerable.’

However, a programme of development and enhancement was started by Newcastle City Council and English Heritage. Thanks to both government and private investment through the late 90s and early 2000s, the area was revamped and now stands as one of the best examples of listed buildings in the country.

Crime is one of the biggest risks to listed buildings, especially in rural areas where surveillance and protection isn’t readily available. A national survey found that 70,000 buildings were harmed in 2011, mainly due to metal theft.

However, in rural areas in the North East, such as Northumberland, the main threats to buildings seem to be erosion and plant growth. Perhaps the region as a whole needs to turn its attention to the more rural areas, especially as Northumberland grows as a visitor attraction. The historical buildings of the past must be preserved as the future nears.