Right let’s be clear, right from the very start, when it comes to people, the North of England is a pretty BIG place to be: 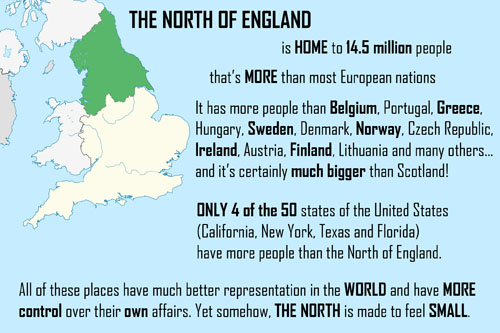 Scotland’s population is around 5.3 million by the way.

I mean, for a start, we wouldn’t have won quite as many medals in the Olympics.

However, the three regions that make up the north – and not just the cities – do need a stronger and bigger voice that’s in keeping with their place in the world. In fact part of the problem is that they need to have a place in the world. Too often they’re seen as the fringes of England.

They’re more than that, in fact in many ways they are the real England.

Yet somehow, somewhere along the line, we’ve been conditioned to think small and the truth is we are very far from that. We have our own distinct history and a population that many nations in the world don’t come close too.

The North has a story all of its own – and it’s a big story and with deep roots. 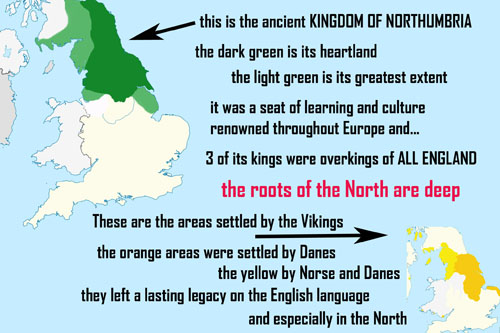 And we played no small part in what made our nation so powerful and successful in the past. In fact we played a major role in changing the world: 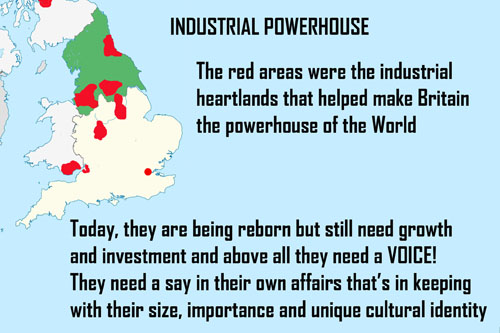 Even the North’s smallest region  could have a much bigger voice: 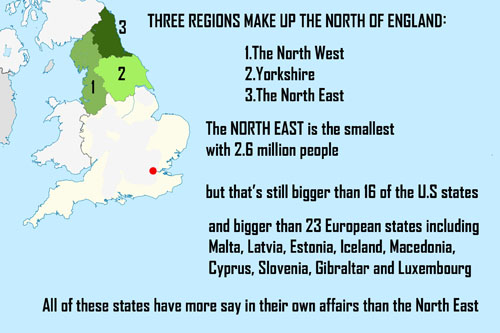 Whenever we think about the North, we need to remember to think big and ensure that we get our fair share of investment and a bigger say in our affairs.

Great Britain is not just all about London.

Without the North, it would be Not So Great Britain.

So, always speak up for the NORTH and let’s start by making sure that we are properly empowered to do so.

A BIG populous region, that’s bigger than many nations

2 thoughts on “Northern England’s BIG place in the world”